Hello (WHO) Can you help us?

​UPDATE 25 May 2019
WHO Recognizes Chronic Pain as Disease With New Coding System
​The World Health Organization has adopted a new classification system for chronic pain, assigning it the code ICD-11 in a revision of the International Classification of Diseases (ICD). It’s the first time the ICD will include a specific diagnostic code for chronic pain.
For example, neuropathic pain can be a symptom of cancer or chemotherapy, while trigeminal neuralgia could fall under neuropathic or orofacial pain.
The new coding system will make it easier for physicians to diagnose, classify and get treatment for chronic pain patients. Insurers will use the new codes to authorize payments and researchers can use them to more easily track and measure the effectiveness of therapies. That’s the good news.
The bad news is that the ICD changes won’t formally take effect until January 1, 2022. ​​ 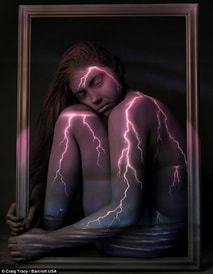 Lack of funding and awareness means there is little accurate data on exactly how many global citizens are currently facing the destructive plight of this illness. Information from the Facial Pain Research Foundation suggests it is approximately 4 to 8 million sufferers worldwide. Adding Trigeminal Neuralgia to your list of illnesses will expand awareness, grant access to further resources, and create opportunities for funding and research.
​
What is Trigeminal Neuralgia?          What is Facial Pain Disorders?

"Trigeminal neuralgia (TN) is considered to be one of the most painful afflictions known to medical practice.  TN is a disorder of the fifth cranial (trigeminal) nerve. The typical or “classic” form of the disorder (called TN1) causes extreme, sporadic, sudden burning or shock-like facial pain in the areas of the face where the branches of the nerve are distributed – lips, eyes, nose, scalp, forehead, upper jaw, and lower jaw.  The pain episodes last from a few seconds to as long as two minutes. These attacks can occur in quick succession, in volleys lasting as long as two hours. The “atypical” form of the disorder (called TN2), is characterized by constant aching, burning, stabbing pain of somewhat lower intensity than TN1. Both forms of pain may occur in the same person, sometimes at the same time. The trigeminal nerve is one of 12 pairs of nerves that are attached to the brain. The nerve has three branches that conduct sensations from the upper, middle, and lower portions of the face, as well as the oral cavity, to the brain."
​Source: Facial Pain Association

Dear World Health Organization:  What If you Could See Our Pain Would You Help Us? 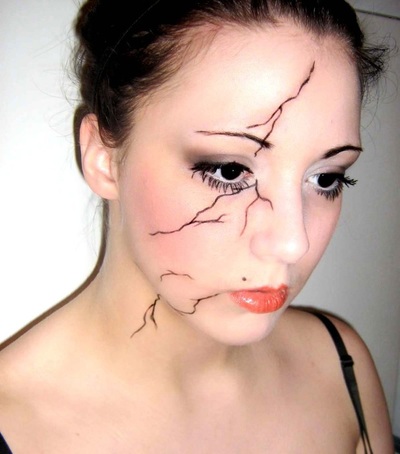 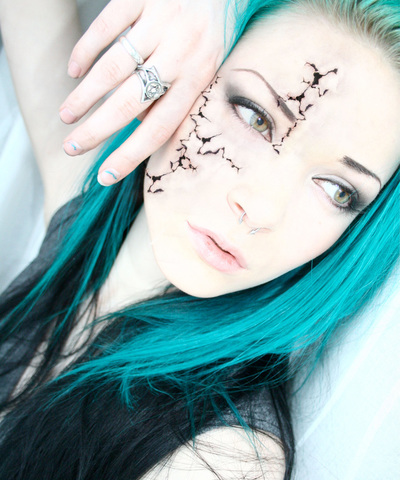 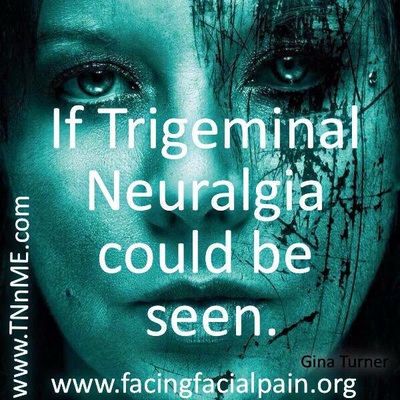 Dear World Health Organization: Do you know Kids Get TN Too? 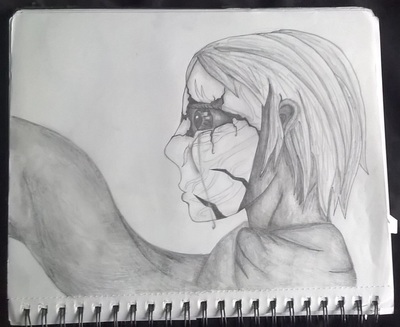 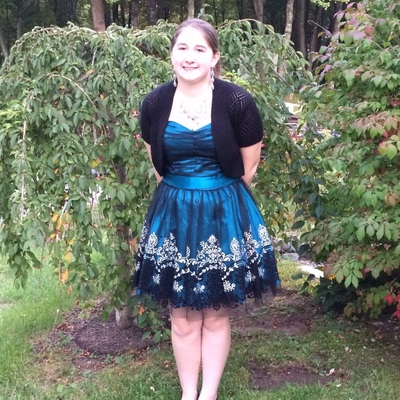 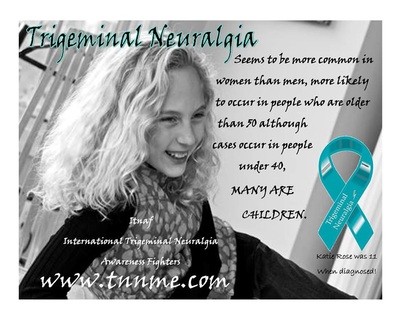 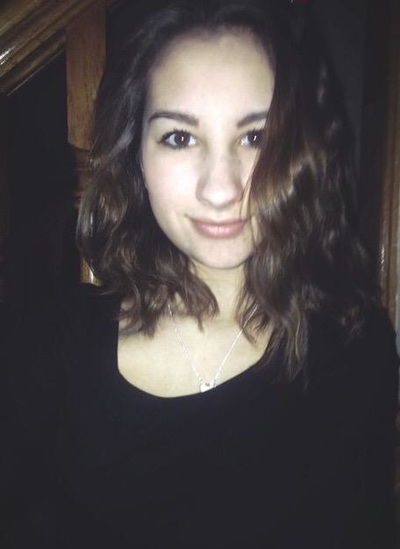 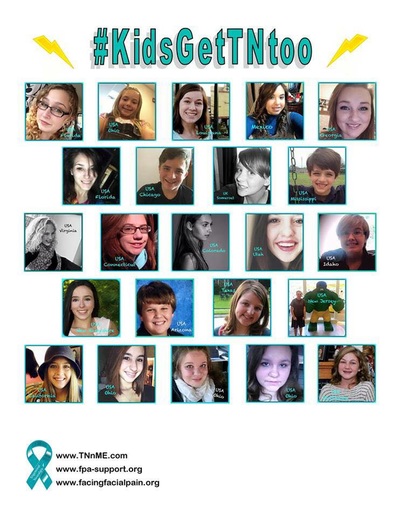 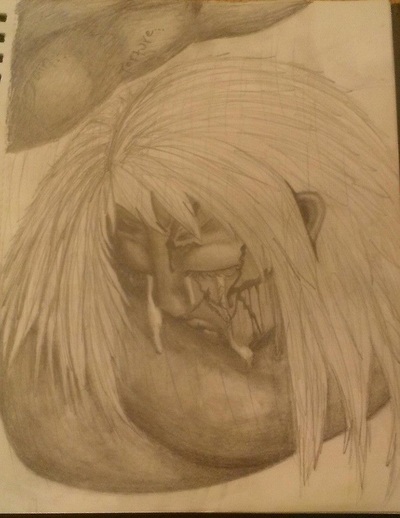 Dear World Health Organization: Did You Know The Facial Pain Research Foundation Is Trying To Find A CURE?!

Unlocking DNA to Find A Cure For Trigeminal Neuralgia
The Facial Pain Research Foundation’s first international research project to find
a cure is underway and it seeks to discover the answers to “Why Me?” and lead
scientists to developing a cure.
The Foundation’s Trustees are excited to announce their fourth research project
entitled “In Search of A Cure.. Source The Facial Pain Research Foundation

Dear World Health Organization: Did You Know We Have International Support Groups? 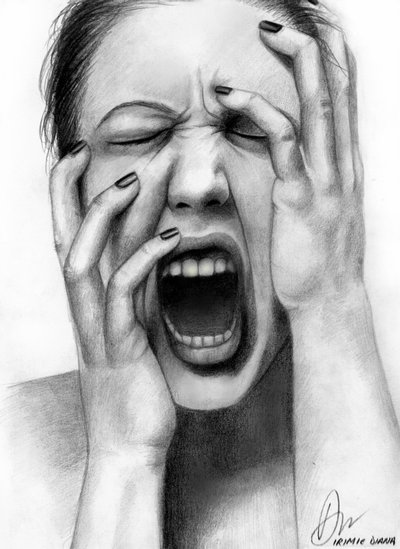 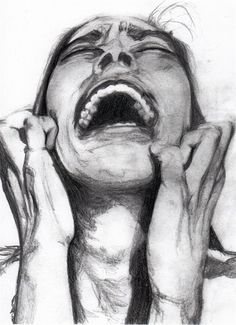 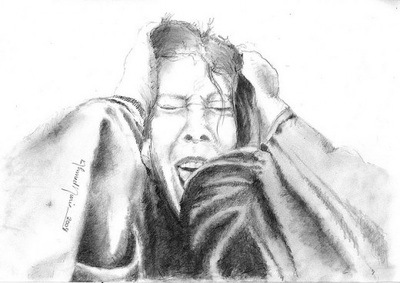 Dear World Health Organization: Do You Know That World Landmarks Turns Teal Except YOU on October 7th every year?

Dear World Health Organization: Did You Know We Have A Intl Trigeminal Neuralgia Awareness Ribbon!

Dear World Health Organization:  Why Are You Not Answering Us? 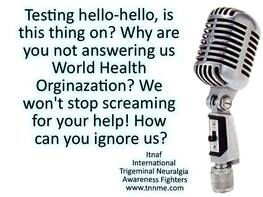 All information contained on TNnME web site is for informational purposes only and at no time should any content on TNNME be considered medical or legal advice or imply any action should be taken. It is in no way intended to be used as a replacement for professional medical treatment. TNnME makes no claims as to the scientific/clinical validity of the information on this site OR to that of the information linked to and from this site.  All information taken from the internet should be discussed with a medical professional! ​​
Copyright © 2020 TNnME All right reserved​