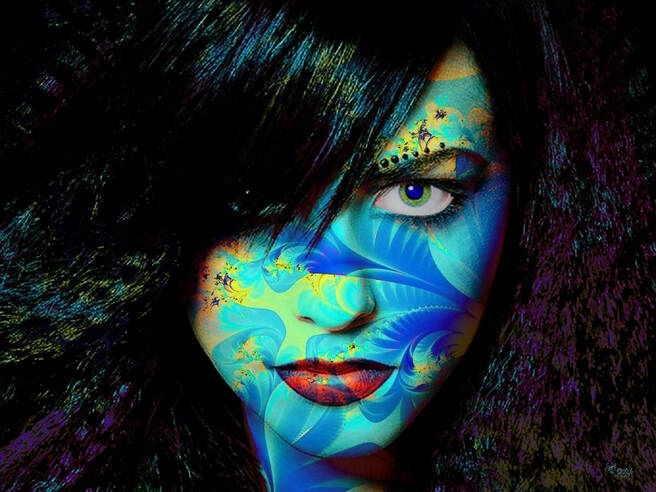 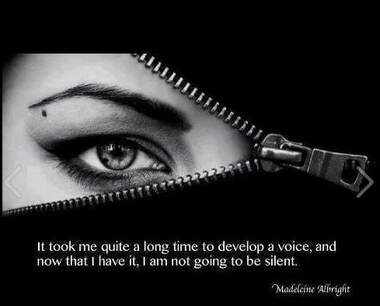 ​I was diagnosed in April of last year. I don't believe there is anything that triggered it, I think it just "happened". I had been sick, and had been to the dr on Wednesday. He told me that I had a respiratory infection and possibly a sinus infection and gave me a script for Augmentin, but wanted me to wait for a few days to see if I got any better without having to fill it.

On Thursday I started having horrible pain in my left ear, cheekbone, and teeth, and thought for sure that it was just the sinus infection and possibly an ear infection also. Since I seemed to be getting worse fast, I went and got my prescription filled after my husband got home from work. I was in horrible pain, and as the evening went on, the pain got progressively worse. I tried everything. I took motrin and Tylenol. I put the heating pad on my face, I tried ice, I took a hot shower and let it run on my face (which is something I wouldn't typically do because I hate having the water in my face). It didn't matter what I did, the pain continued getting worse.

Finally around 9, I was laying in the middle of the living room, in the fetal position, sobbing uncontrollably from the pain. At that point my husband said we were going to the ER. We dropped our kids off at my sisters and headed over. I thought for sure we were going to get there and they were going to tell me that it was just an infection and that I needed to wait for the antibiotic to start working. The dr working that night was someone I had never seen in our ER before, and I thought for sure I was in for a bunch of BS with him.

I had no faith in leaving with any answer at all. Once we went through everything, he told me that while I did have the respiratory infection and sinus infection that the family dr had told us about the day before, I didn't have an ear infection and none of these things were what was causing the pain. He told me that he felt that it was most likely TN, and it was that moment that my world completely flipped upside down. He told us a little about it that night, but basically said to go home and look it up on the internet. He gave me a shot of morphine (but did mention that it might not help) and a shot of steroid.

Needless to say, the morphine did absolutely nothing for me. Didn't even take the edge off the pain. I had several follow up appts with the family dr to rule out everything else that it could possibly have been. We finally got the approval for the MRI, and I was referred to a neuro. The neuro confirmed the diagnosis and I have been seeing him since. The night I went to the Er was April 25, 2013. I will never forget that day.

As I sat here typing this, I found it amazing how clearly I could remember the day of the week, everything that had happened that day and the day before, the date of my diagnosis....as if it was yesterday. I can remember the look on the ER doctors face as explained what was going on...the many trips to the dr following that night to rule out possible autoimmune diseases. Shortly after I was diagnosed, I had to have a root canal done on my TN side. I did ok with it until the novocaine wore off. That afternoon I had to text my husband to come home from work to help with the kids because I was in so much pain.

​ The reason I texted, was I couldn't stop crying long enough to call him. I had several attacks a day for about 4 days, and that was the last time I had a Type 1 attack. I do have occasional Type 2 pain, and that is part of the reason my medication dosage was recently changed. I am currently on Tegretol 200 mg three times per day.